At Its Core, Cider Is Fermented Apple Juice.

Cider is also: rich in history, rich in flavor, rich in antioxidants, and most excitingly, cider is gaining in popularity around the world. 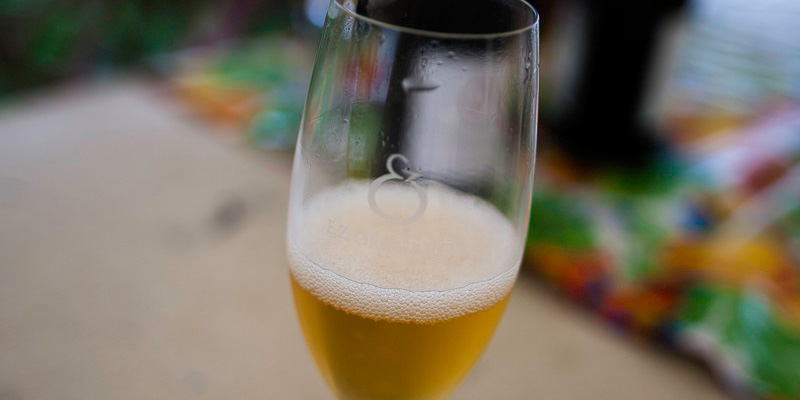 Most people don't realize it, but cider used to be America's favorite drink. It was widely consumed in the early settlements and throughout the East Coast. Its low alcohol content made it a good beverage for drinking throughout the day, and in a time when sanitation was marginal at best, it was a great way to stay hydrated.

Unfortunately the Temperance Movement was really hard on our industry. With the Prohibition came a fervent zeal for eliminating alcohol, and along with it, the many orchards that were grown for the production of cider (it wasn't until later that apples gained their popularity as a table fruit).

Cider can range from light, delicate and sparkly to rich, dark, and full of complexity. There are hundreds of varieties of cider apples that can grow a wide variety luscious flavors, fragrant aromatics and intense tannins. These are the building blocks for good cider. Cider makers carefully select their preferred varieties to get the flavors they seek.

Many people are currently looking to cider for a new taste experience. Wine lovers, beer lovers, chefs and foodies all are enjoying the new resurgence in the world of cider and all the new flavors to experience. People also love cider as a part of a gluten-free diet.