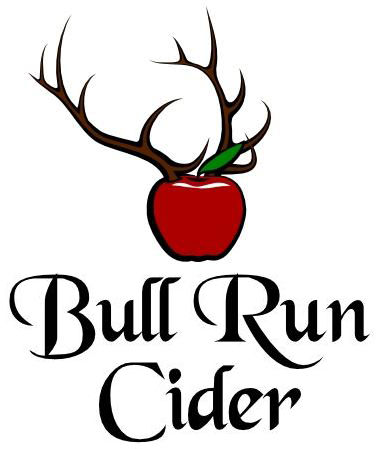 The tap room will be open regularly on Fridays and Saturdays and feature Bull Run’s award-winning ciders, including Powerhouse Dry, Brambleberry, Single varietal Gravenstein, Dry Hop and Perry on draft. Bull Run Pear wine will be poured from the bottle.

Bull Run Cider has been at the forefront of the Northwest hard cider revolution. The artisan cidery is unique in that it owns both apple orchards and a nursery where owners Pete Mulligan, Shaun Shepherd and cider maker Galen Williams can control their harvest and production methods, and experiment with traditional cider apple stock.

“The number of Northwest cideries has grown from a handful to nearly 50 in just three to four years,” said Mulligan, who is also the current chair of the Northwest Cider Association. “It’s a traditional American beverage that is making a very strong comeback.”

Bull Run offers tours by appointment of their orchard and cidery. For more information, contact Bull Run Cider at 503-535-9796.