The release of this new cider comes after several requests from Portland Cider Co. fans for a more fruity, sweet cider option. After lots of trial and error, Owner, Jeff Parrish and head cider maker, Deron Davenport, created something they are proud to put the Portland Cider Co. name on.

“This cider is a slight deviation from what we normally make,” says Owner Lynda Parrish. “So, we spent a lot of time and energy into creating a cider that met our standards of quality, while meeting the requests we were getting from our customers.”

Portland Cider Company’s Sangria cider is fruit-forward, coming across almost like a fruit punch. Which makes it perfect for both die-hard cider fans, and those new to cider who are looking for a familiar choice.

The brand-new Sangria cider bottle will launch Friday, January 13, at the official Sangria Bottle Release Party at Portland Cider House on Hawthorne. Cider fans can then find Sangria bottles at select retailers within Portland Cider Co.’s distribution area or either taproom (Hawthorne-Portland or Clackamas). Portland Cider Co. is currently distributed in the states of Oregon, Washington, Colorado, and the Los Angeles area of California.

The Portland Cider Company was started in October 2012 by an Oregonian and a family of British expats with the mission of bringing cider, handcrafted in the English tradition, to the Northwest. They have two taproom locations: Hawthorne, Portland Cider House (3638 SE Hawthorne Blvd., Portland, OR 97214) and Clackamas, Taproom & Cidery (8925 SE Jannsen Rd, Bldg. F, Clackamas, OR 97015). For more information, visit www.PortlandCider.com. 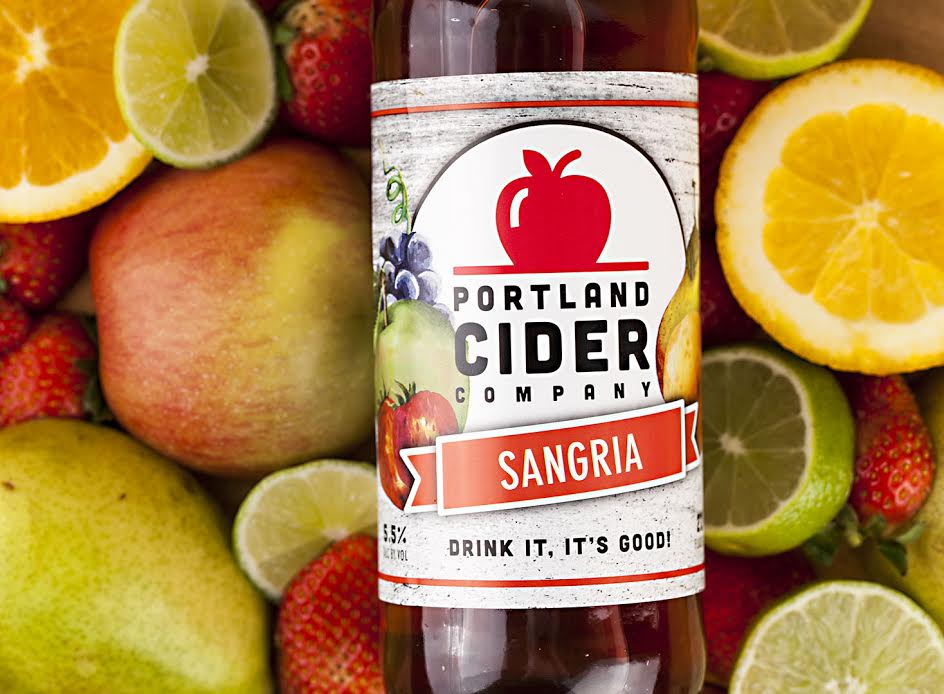 Cider based on English traditions, made with Northwest ingredients. Drink it, it’s Good!