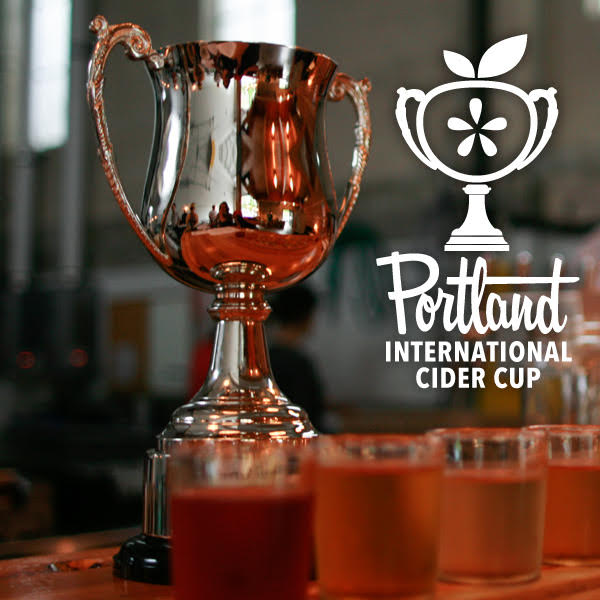 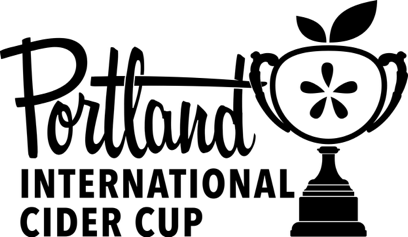 Cheers to the Champions!

The party, hosted at Portland Cider Company’s Clackamas event space, drew 150 cidermakers and cider fans, celebrated ciders crafted in the Pacific Northwest, the largest cider market in the US for consumption and home to quarter of the country’s cidermakers.  The competition, which was hosted at Square Mile Cider on April 9, increased by 150% this year, growing to over 150 ciders from over 40 cideries in British Columbia, Washington, Oregon, Idaho, and Montana, and featured 45 experienced industry judges.

These eight ciders went on to compete in the Best of Show round, in which the head judges from each table found the McIntosh to be the best of the best.

“In our first year of operation, it is truly an honor to receive such recognition from the PICC. From starting the orchard in 2010 – to working on Western Cider for the last two years, this has been a vision that has taken many years to realize. We are grateful to be part of a world-class cider making community and look forward to many years ahead as stewards of great cider.” said Western Cider Co cidermaker and founder Michael Billingsley.

Western Cider Company also won the the Best New Cidery award which carried with it a $500 prize, and awards were given to 2 Towns Ciderhouse in Corvallis, OR and Montana CiderWorks in Missoula, MT respectively as Large and Small Cideries of the year. Visit nwcider.com for the full list of medalists and past cup winners.

“We’re so excited to grow the competition this year and give northwest ciders a chance to be judged by well-trained, knowledgeable judges. Next time you’re in the grocery store, try one of the medalists!” says Emily Ritchie, Executive Director of the Northwest Cider Association.

The NWCA board recognizes the importance of unbiased cider evaluation, and the benefits of medals as a marketing tool for member cideries. This competition is held with the utmost regard and judges are asked to score only deserving ciders. A maximum of one gold, one silver and one bronze may be awarded per category. This award system is in contrast to other competitions which award medals based on merit with multiple gold, silver and bronze awards per category.

Cideries of the Year

About the NWCA
Formed in 2010, the Northwest Cider Association brings cideries and cider lovers together to share knowledge, experience and live the Northwest cider culture. We are a trade organization formed by cider producers throughout the Pacific Northwest to promote awareness of regional artisanal ciders. We sponsor classes and workshops, and develop cider-themed events, including Oregon Cider Week in June, Washington Cider Week in September, and BC Cider Week in October.