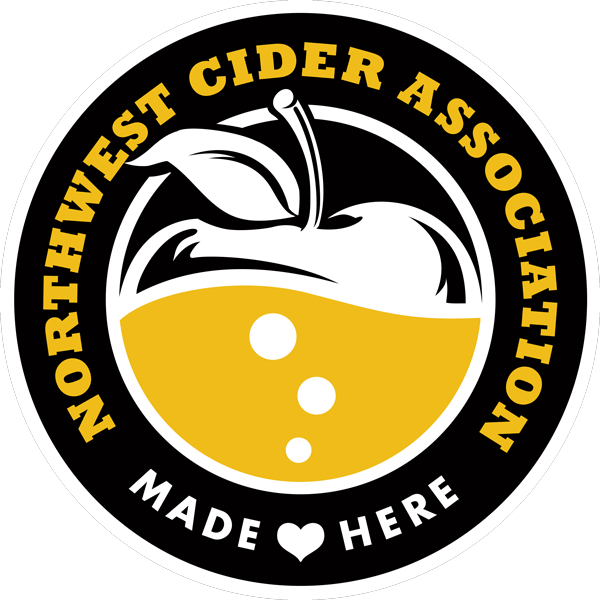 Olympia, WA – Lawmakers have passed legislation which, once signed by Governor Jay Inslee, will give Washington’s cider industry a real boost.  The bill, SB 6442, allows growlers to be filled with hard cider at retailers, bars and taverns, just as beer has been for years.

“The timing is perfect. The ability to sell cider in growlers is really good for Washington State’s growing cider industry and is great news for our retailers and consumers,” said David White, president of the Northwest Cider Association and owner of Whitewood Cider Company. “Cider is more popular than ever and with growler stations popping up nearly everywhere, this gives cidermakers access to a growing niche market.”

Refillable growlers come in various sizes, and cider is poured into them straight from the tap.
“It’s no surprise that Northwest cider drinkers tend to be more eco-minded,” White continued.  “Growlers allow them the same benefits and advantages of reusable packaging that beer drinkers have been enjoying for years.”

The “cider-to-go” concept is also catching on in other parts of the country.

“We expect this law to significantly increase sales of draft cider in Washington, just as a similar law did for cider sales in Oregon last year,” said Colin Schilling, owner of Schilling Cider in Seattle. “In Washington, some bar owners who do ‘growler fills,’ were hesitant to carry more than one cider on tap. This change will allow them to add more ciders to better reflect customers’ preferences.”

The Northwest Cider Association was founded in 2010 and represents 42 cidermakers from Washington, Oregon, Montana, Idaho and British Columbia.